We will visit Mt. of Olives, Yad VeShem, the Holocaust Museum and the Old City of Jerusalem where we will see the Byzantine Cardo, the Kotel (the Western Wall), Via Dolorosa, the 14th Stations of the Cross and the Church of the Holy Sepulcher.

Below us is he garden of Gethsemane and the famous Church of All Nations standing in the Kidron Valley with its ancient Jewish burial tombs.

Entering the Old City through the Zion Gate we pass the Armenian Quarter on our way to the Jewish Quarter and the fifteen year old Byzantine Cardo. Partially destroyed and unused during the Muslim conquest it had a brief new lease of life during the Crusader period. The excavated Crusader shops are now modern stores.

We stop at the Western Wall where Jews have prayed since the destruction of the Temple in 70 CE. Built by King Herod it was a supporting wall enclosing the enlarged Temple Mount area.

The Via Dolorosa, also known as the Way of the Cross, is the route many pilgrims follow on their way to the Church of the Holy Sepulcher, the church built over the place of the crucifixion of Jesus and the burial tomb. Although the Byzantine church Waspartially destroyed during the Persians and Muslim conquests the rebuilt and redesigned Crusader Church preserved much of the earlier church.

We exit the Old City via the market and the Jaffa Gate for a short tour of the new city. A visit to Yad VeShem, the Holocaust museum, reveals artifacts and photographs documenting the discrimination, persecution and finally the annihilation of the Jewish communities of Europe. It also remembers those righteous among the nations who risked their lives while trying to save Jews. 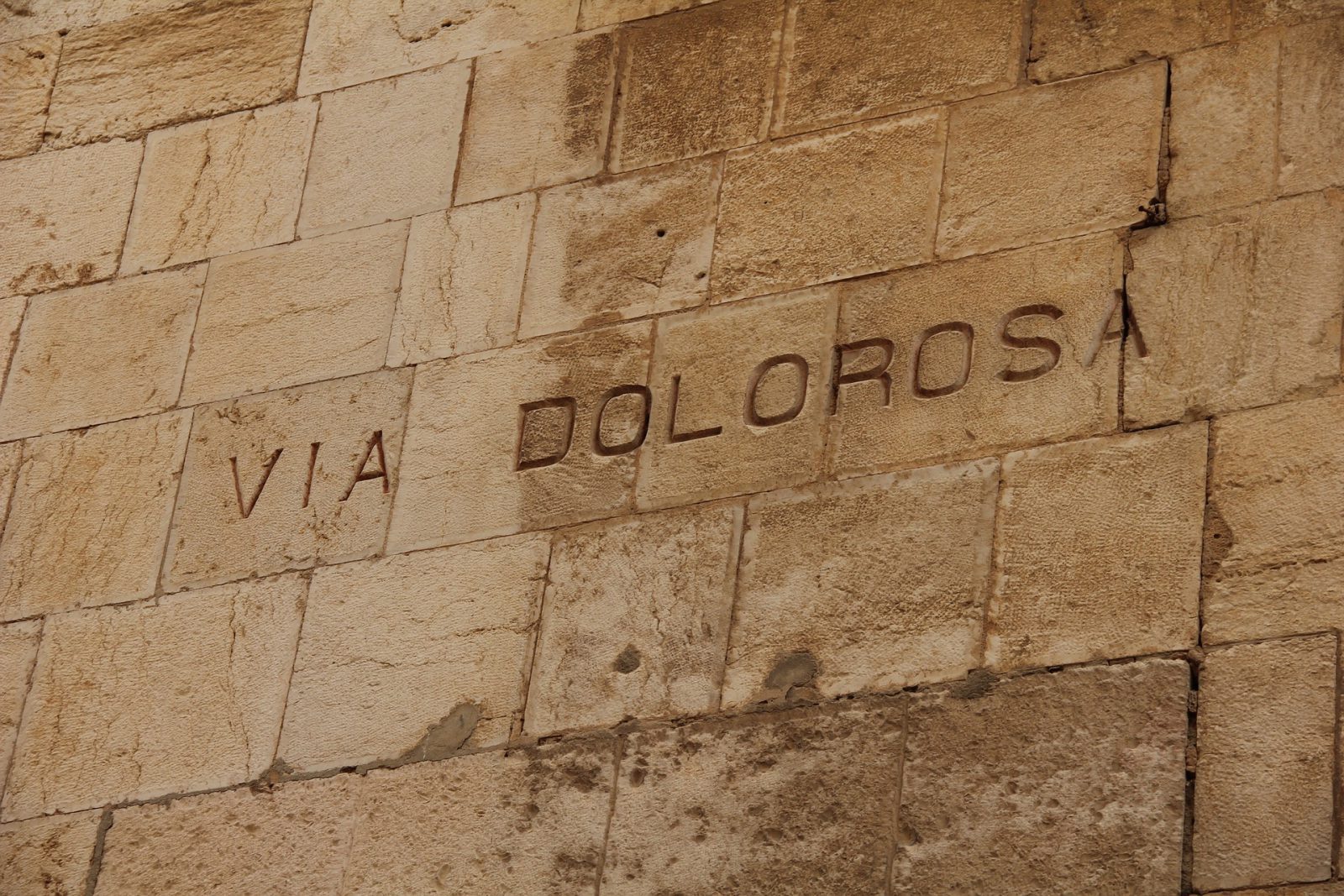 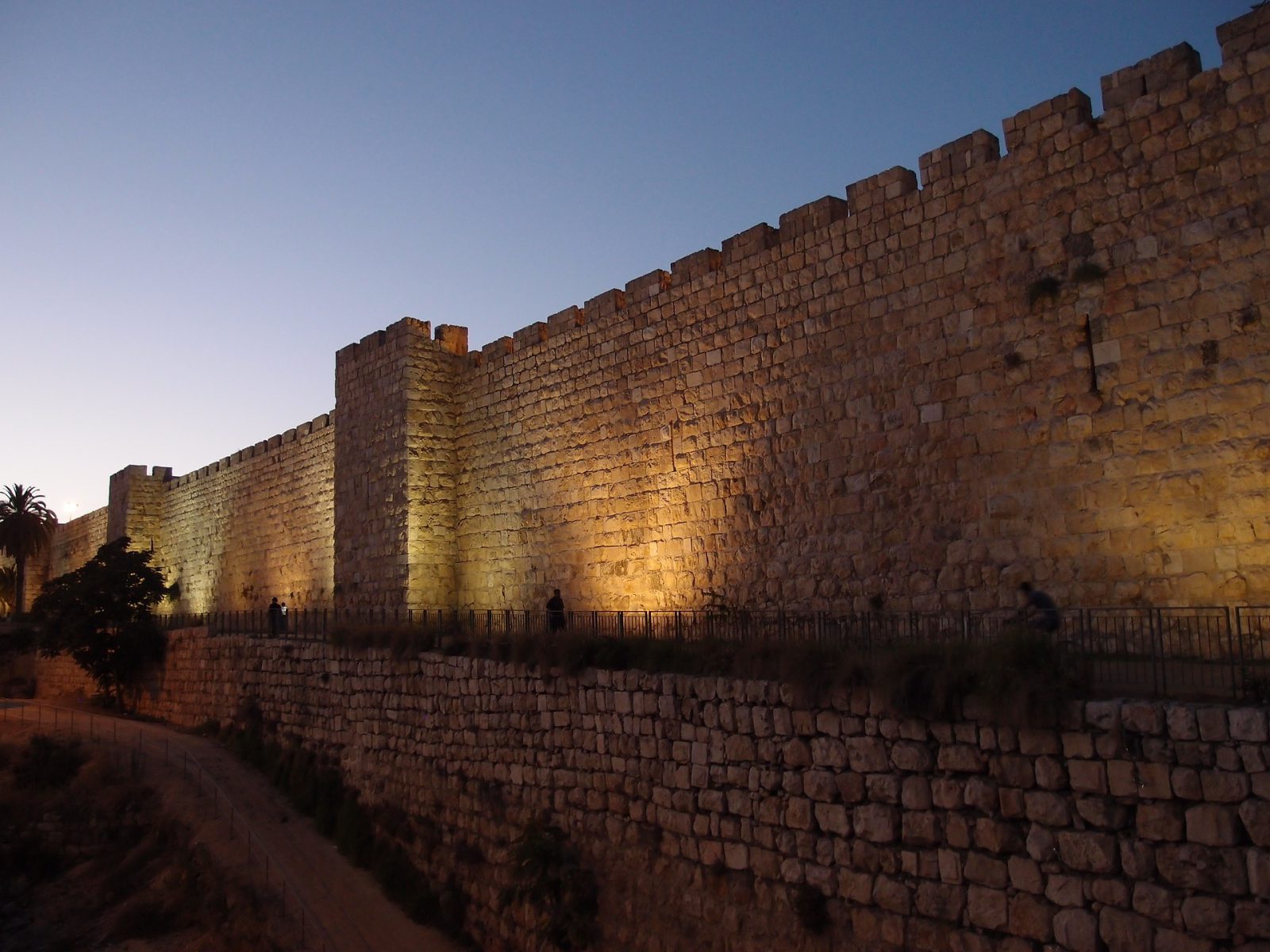 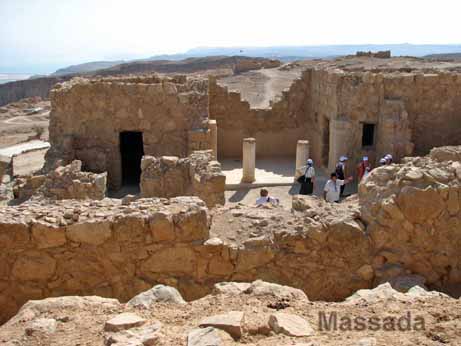 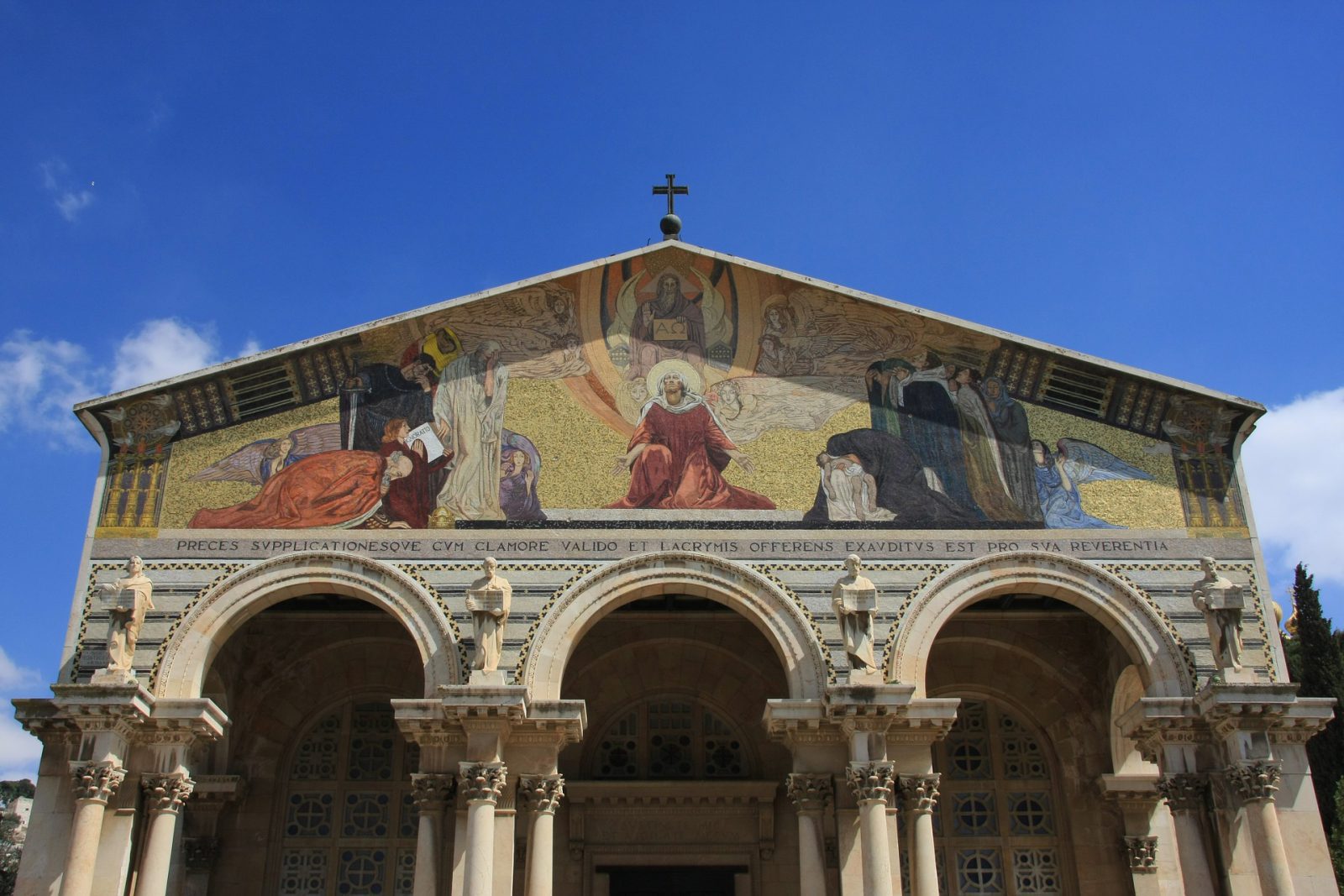 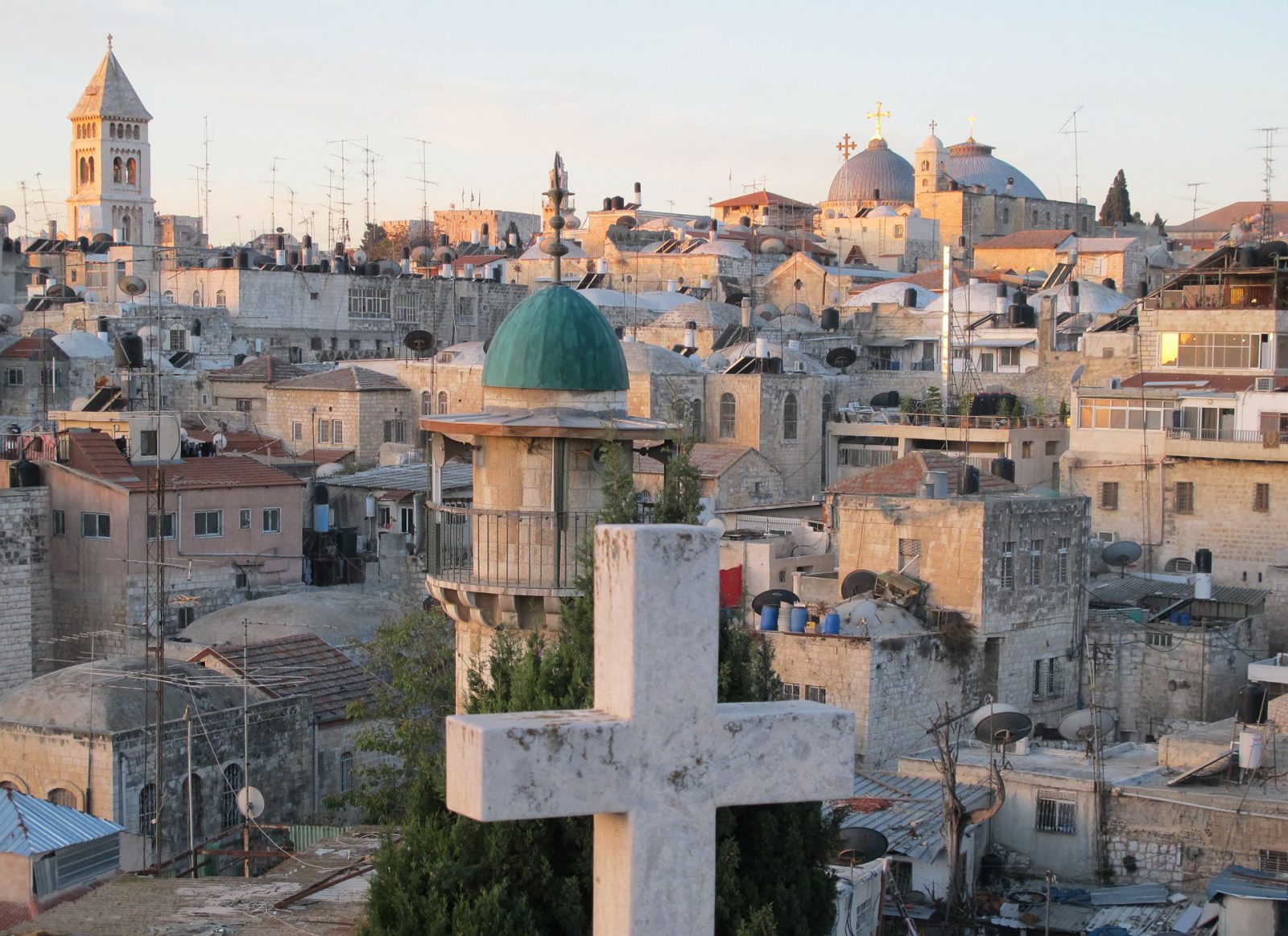 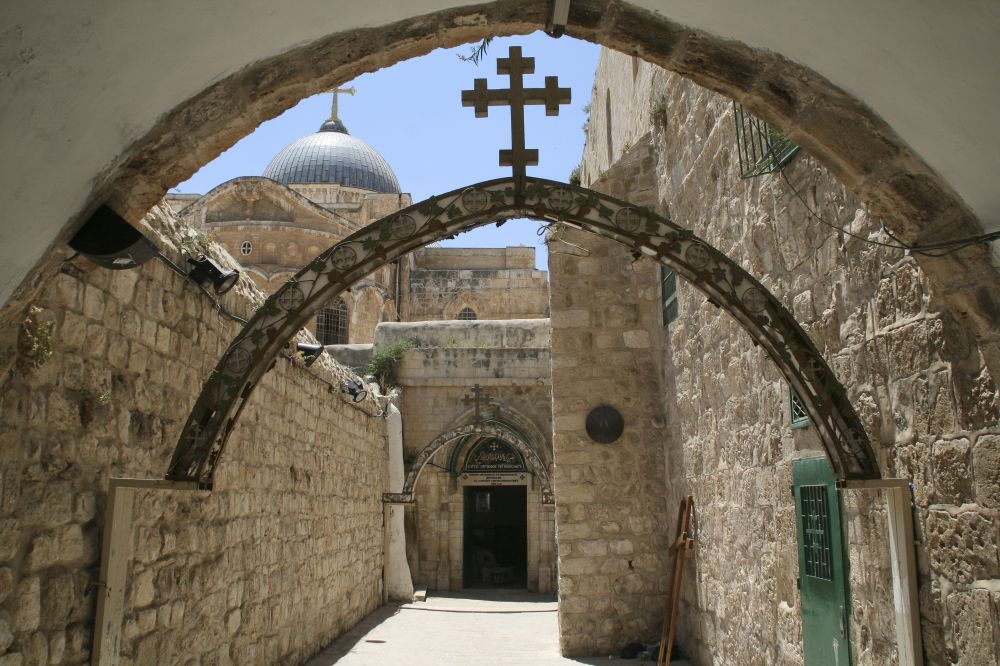 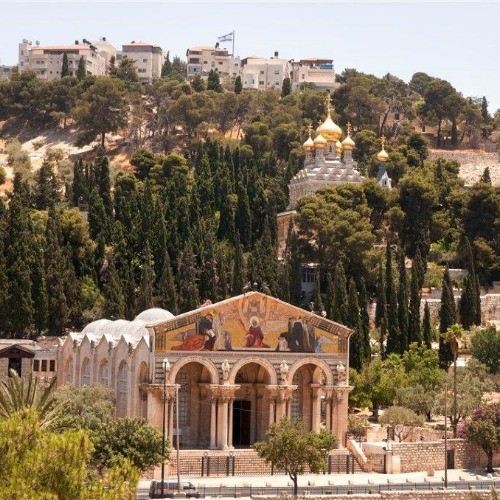