Our tour begins as we leave Tel-Aviv traveling north on the coastal road along the Mediterranean Sea and passing the cities of Hertzilya and Natanya. We turn inland and travel through the plain of Armageddon as mentioned in Revelations. From here we can see Megiddo site of an ancient Biblical city.

When we reach the southernmost point of the Sea of Galilee we stop to look down on the sea from above and take in the gorgeous pastoral vista. The panoramic view which lies before us has the Kinneret (Sea of Galilee) in the foreground and the undulating Golan Heights forming a dramatic backdrop.

We cross the Jordan River at the foot of the Golan Heights and begin our ascent passing through Hamat Gader. Today Hamat Gader is a popular spa destination just as it was for the Romans almost 2000 years ago. We continue on through the lush green countryside until we reach the Shalom Observatory. From here we have a stunning view looking back at the Sea of Galilee beneath us. It is easy to understand the strategic importance of the Heights as we see the Israeli city of Tiberias in the distance on the edge of the Sea of Galilee.

We travel on to Katzrin where excavations have uncovered a village from the Mishnah and Talmud periods. The village has been partially restored and we can see the archaeological findings which include a synagogue, houses and an oil press. Here we can also see evidence of former volcanic activity in the Golan Heights as black basalt rock forms part of the landscape.

We continue on to Katzrin, a city sometimes referred to as the Capital of the Golan. As far back as the Middle Bronze Age this location has been occupied, and later the Romans, Mamluks, Ottomans and even French have ruled this picturesque city. Here we visit the Golan Antiquities Museum where we see findings from the region and the nearby archeological site. The museum displays artifacts and has audiovisual presentations about the city of Gamla. We learn of Gamla, the historic Second Temple Era Jewish city which has been excavated nearby.

We continue to Mount Bental to see what remains of Syrian fortifications. The Syrian bunkers, base and trenches were captured by the Israeli’s in the Six Day War of 1967. From here we can see how close Syria is as we look down on the Syrian city of Kuneitra just beyond the Canadian UN forces which have protected this peaceful border since the cease fire in 1974.

Damascus, the Syrian capital is just 50km from here, and our tour today has probably taken us along part of the route that Saul of Tarsus made on his way to Damascus as described in Acts 9:1. 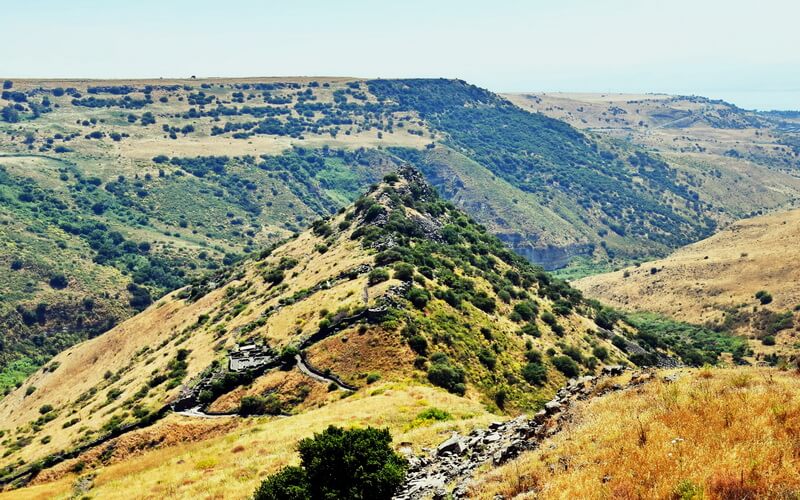 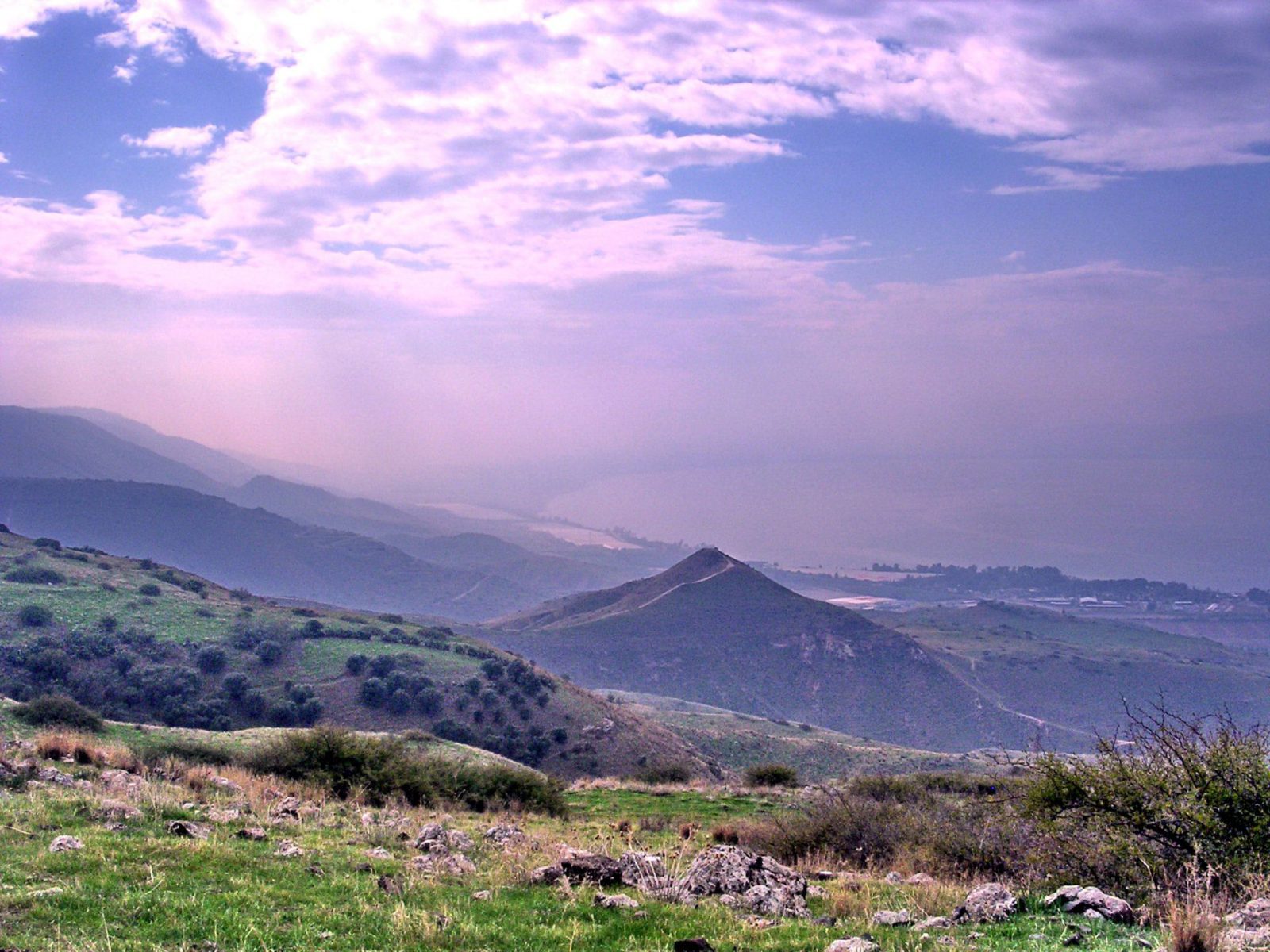 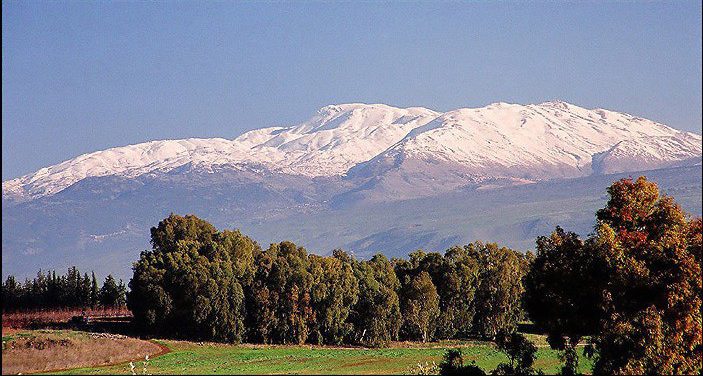