We begin our tour by traveling North along the coastal way parallel to the Mediterranean passing the cities of Herzliya, Natanya and Hedera, reaching our first place of interest Caesarea.

Caesarea was build under King Herod and named after the Roman Emperor, Caesar. The remains of this ancient city we can learn about the prosperous and luxurious of the city. The Excavations found well preserved archaeological evidences like walls and rooms. One of the highlight is a perfectly preserved Roman amphitheater which is still used today for performances by Israeli and international artists. The remains were preserved for centuries by the sea sand which covered and protected the stones. Not far from the amphitheater we can fine remains of what used to be  a hippodrome. We can see remains of a Roman Temple which was above the port and overlooking the busy commercial ships carried treasures from the East to Europe by Nabatean caravans which were on route between the East and Rome and vice versa. After the Romans area this city was neglected for many centuries until the Crusaders arrived from Europe, the Crusaders rebuilt gave thw city new life that was sank again after they have left and the city was once again abandon.

We continue with our way to the north passing to Haifa here we will stop to see the breathtaking Baha’i Shrine and gardens. The terraced gardens cascade down the mountain towards the city below, each of the 19 terraces bursts with colorful flowers and landscaped designs. we will take a visit in the gardens and pend some time with overlooking on the Haifa Bay and surrounding.

Next stop will be at Rosh HaNikra, the most northerly point along Israel’s Mediterranean coast and the border between Israel and Lebanon. We will descend by the cable car into the network of limestone grottoes created by the constant bombardment of waves against the rocks. this is one of the unique places where one can see the power and creation of the sea.

we now headed to Acre (Acco), the biggest Crusader city in Israel. The remains of the city extremely well preserved and one can’t help from being impressed by the incredible architecture and the way it was survived. Acre (Acco) is a life city today gathering in one city Jewish and Muslims together, the  city has very nice and good markets and many of people still lives in the ols and ancient buildings. We see the walls and moat which was reconstructed and repaired by El Jazzar at the end of the 1900’s. This mighty walls prevented Napoleon from conquering the city. We will see the Crusader remains, the prison used under the Turkish rule and the gallows which were later used under the British to hang Jews who broke the British law limiting Jewish immigration to Palestine following World War II. 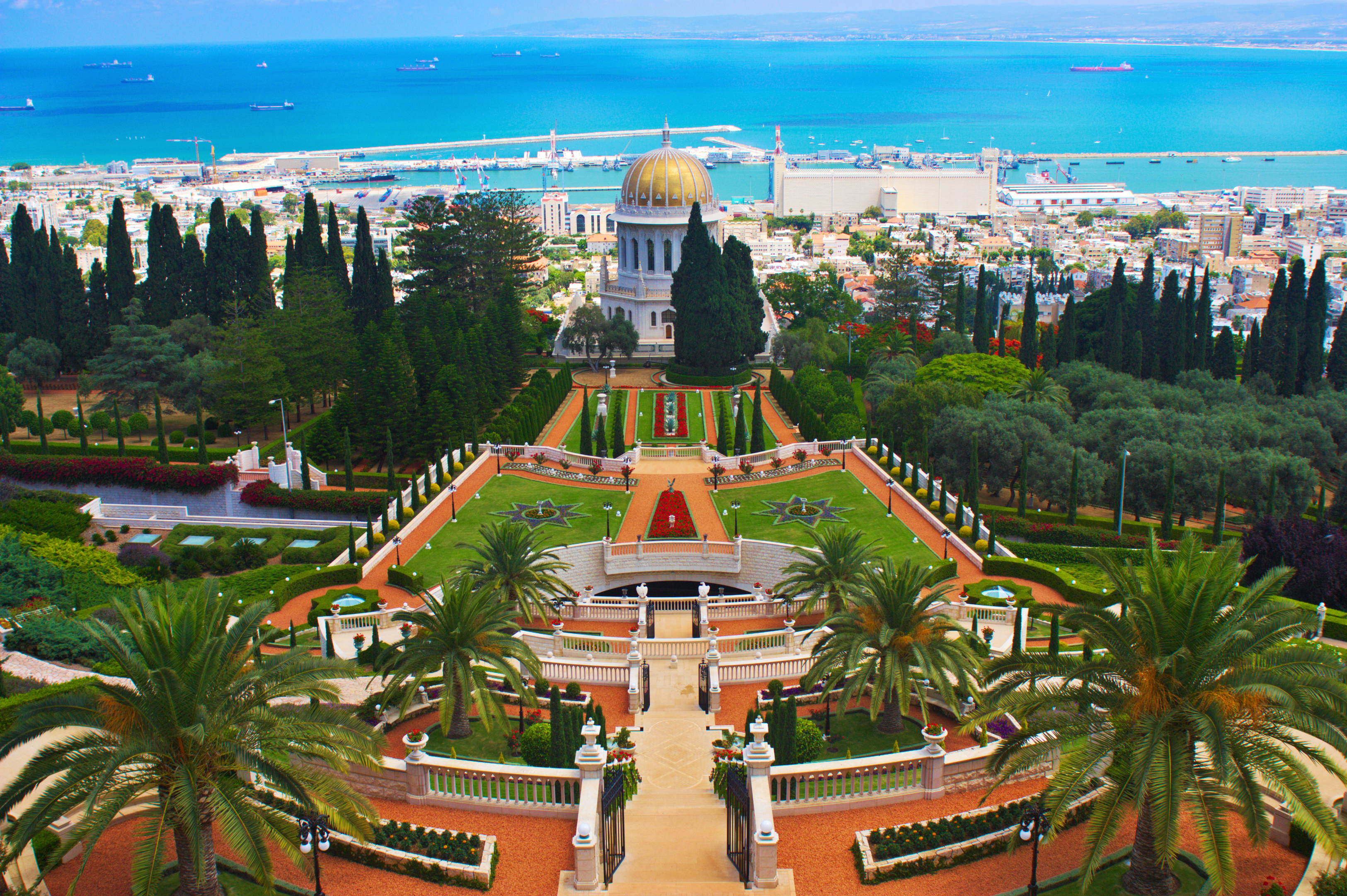 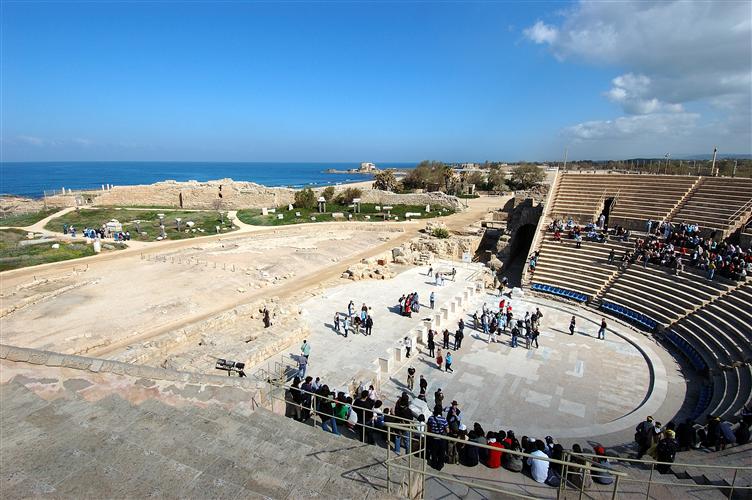 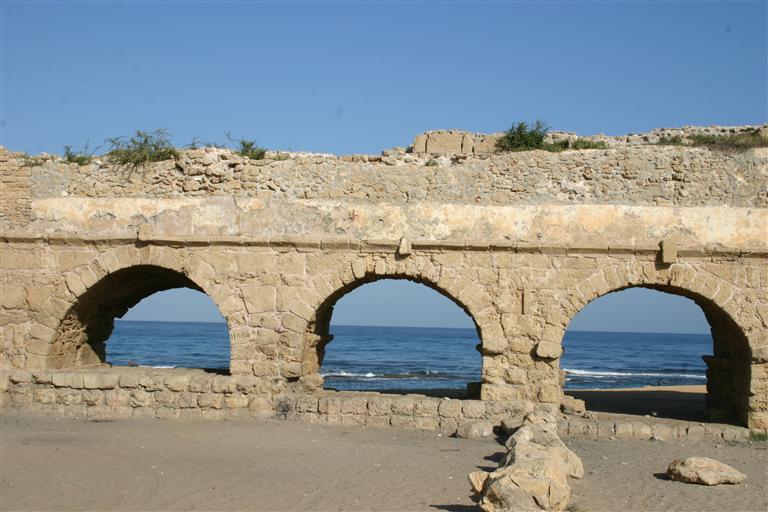 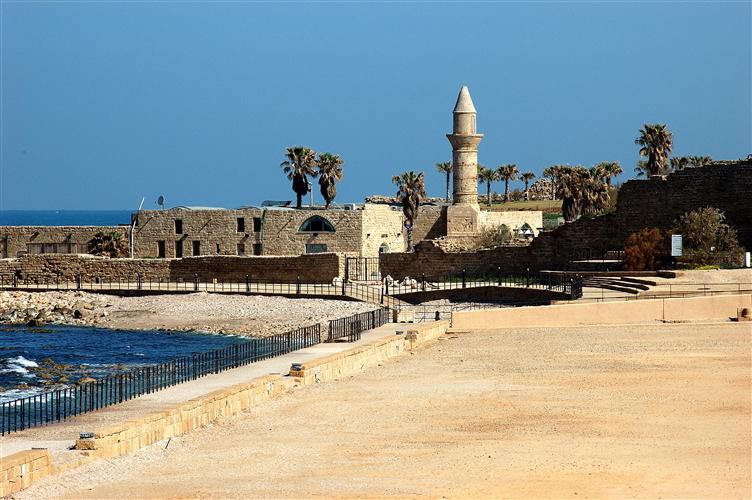 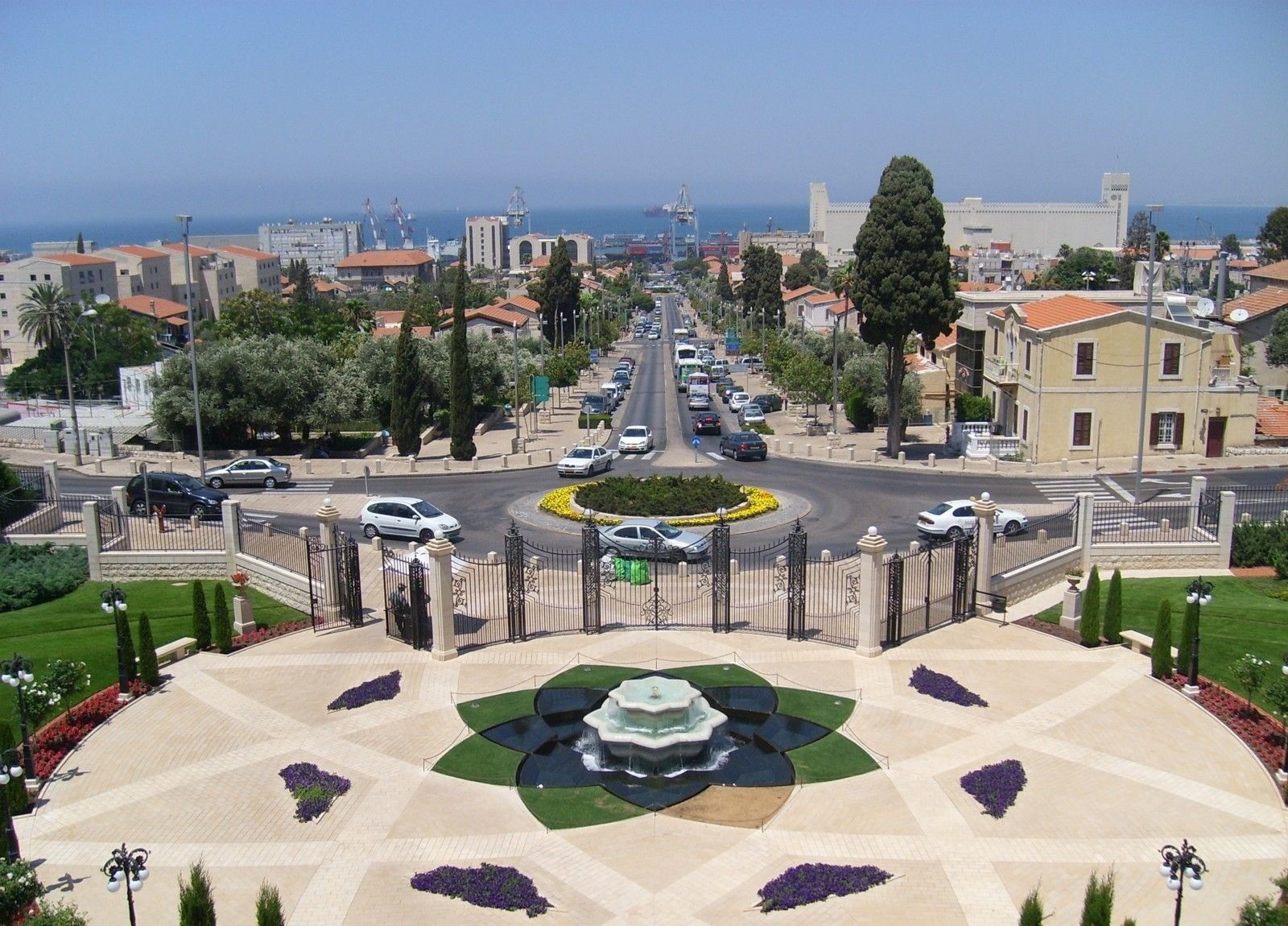 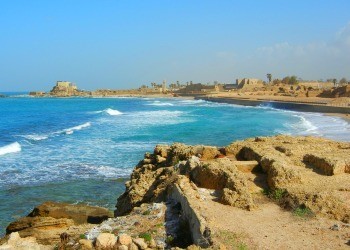 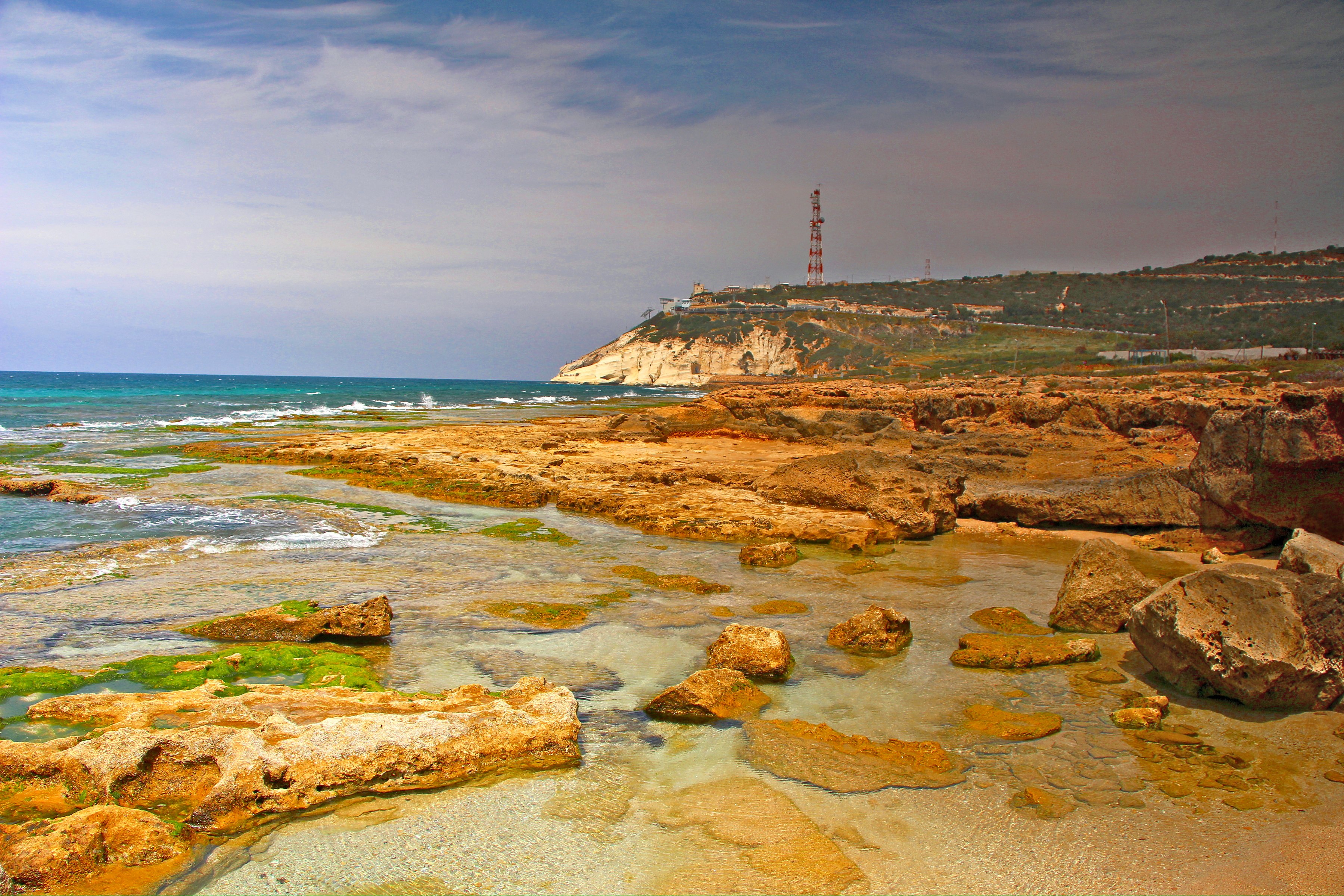