We start our tour by driving through the Judean Desert towards the oldest city in the world, Jericho. On route we pass the Inn of the Good Samaritan and also see the Monastery of Saint George and Wadi Kelt. When we reach Jericho we visit the Tel es-Sultan and the Mount of Temptation where the devil tried unsuccessfully to tempt Christ. In Jericho we see the sycamore tree that Zachaeus climbed to get a better view of Jesus as he entered the city. We continue on to Bethlehem, the city of Christ’s birth and visit the Church of the Nativity built over the grotto where Jesus was born, Saint Catherine Church, the Milk Grotto and the Shepherds Fields.

We drive east from Jerusalem in the direction of the Dead Sea on the way we pass the Inn of the Good Samaritan (Luke 10:29-37) and continue on through the Biblical wilderness of the Judean Desert. We pass Wadi Kelt and can see the 5th century Monastery of Saint George.

We pause at the mark which indicates that we have reached “sea level” and from there we continue on to Jericho 258 meters below sea level. This ancient city features in both the New and Old Testament. Joshua led his troops around the city walls until they fell (Joshua 6) and Jesus entered Jericho after his sojourn in the wilderness (Luke 19:1-10). When Jesus entered Jericho, The City of Palms, the tax collector Zachaeus climbed a sycamore tree to see him better and we stop to take a look at this ancient tree.

Jesus spent forty days and forty nights on the nearby Mount Temptation, here the devil tried to turn Jesus away from God but Jesus responded “Man shall not live by bread alone.” (Mathew 4:1-4).

Our journey takes us back towards Jerusalem and the Judean Mountains where we visit Bethlehem, both the home of Jesse, King David’s father and the place where Jesus was born (Mathew 2:1).

From Manger Square we enter through a small door into the Church of the Nativity. The church is built in the 4th century over the grotto where Jesus was born and later in the 6th century the church was reconstructed. In recent times the church has been restored and renovated. Within the church is the Grotto of the Nativity where a star marks the spot where Jesus was born; the Manger and an altar to the three Wise Men. Next we visit the Crusader Church of Saint Catherine and see the underground grotto where Saint Jerome painstakingly translated the Bible from Hebrew to Latin, creating the Vulgate.

We make another stop in Bethlehem as the Milk Grotto where Mary nursed Jesus then we leave Bethlehem and travel to Shepherds Field where an Angel of the Lord appeared to shepherds on Christmas night to tell them of the imminent birth of the savior. 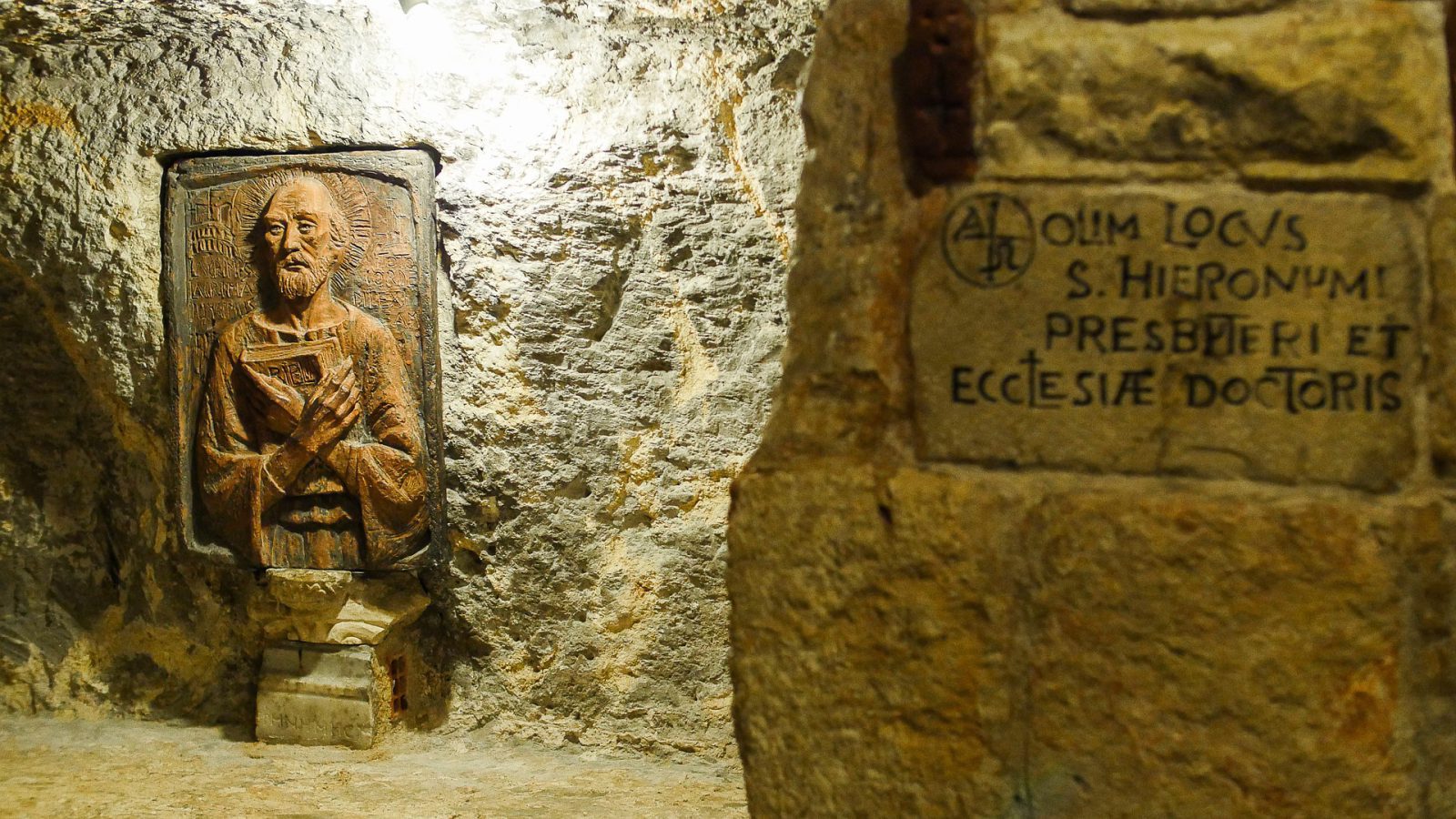 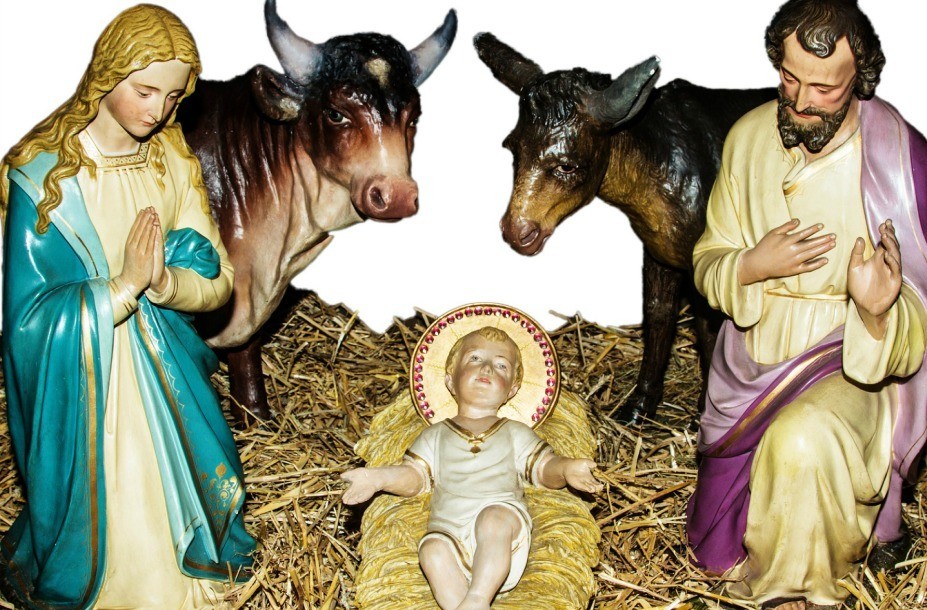 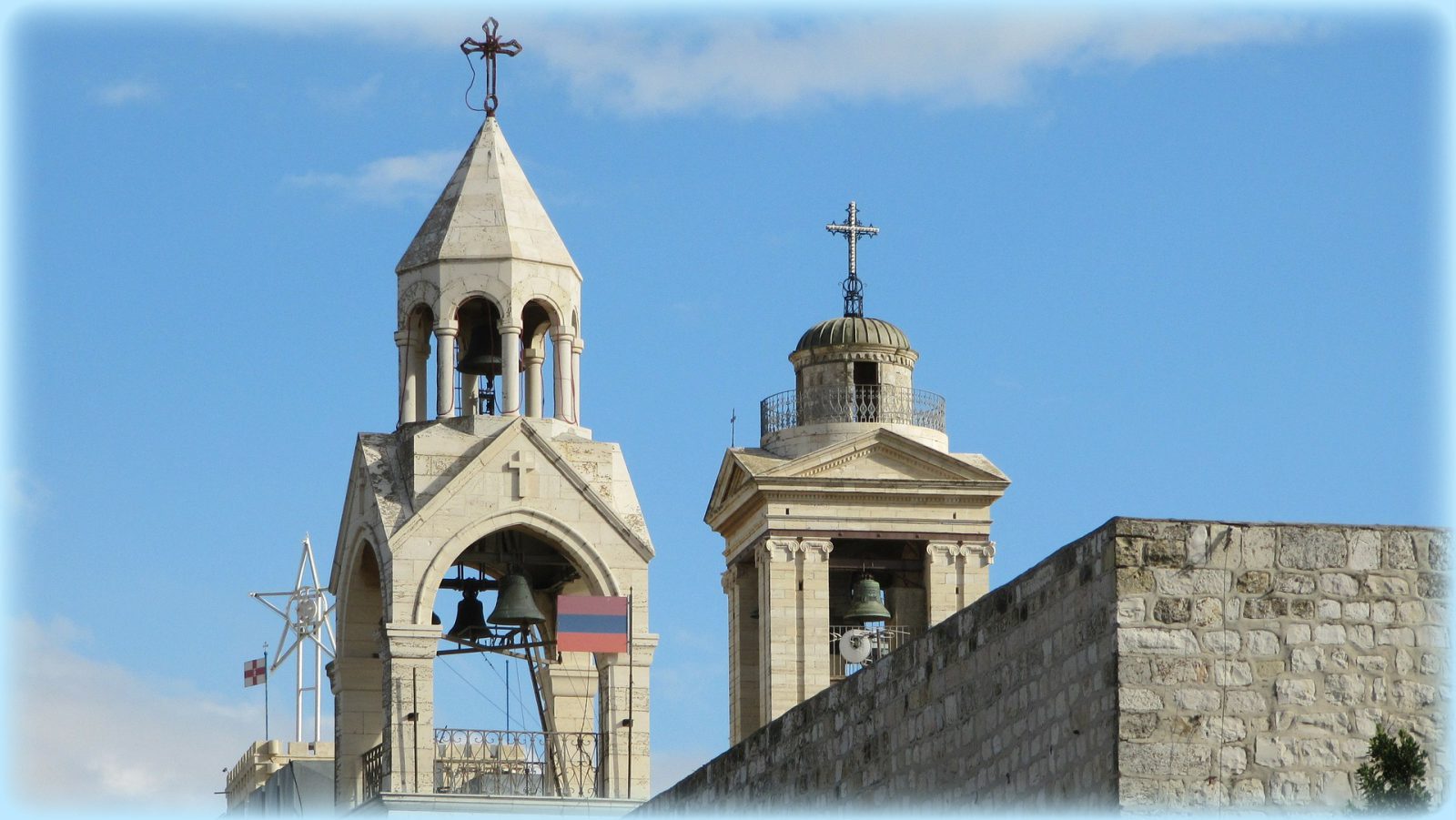 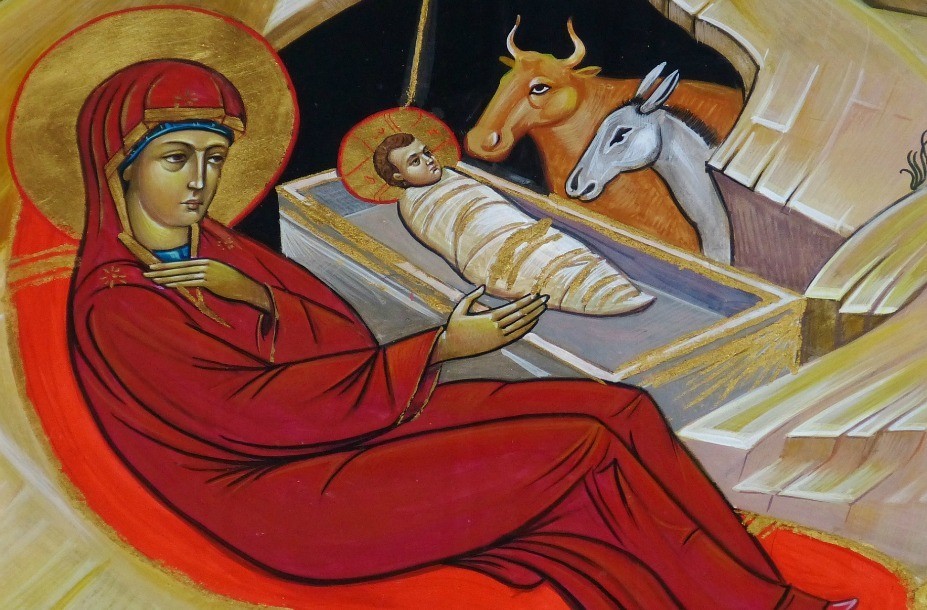